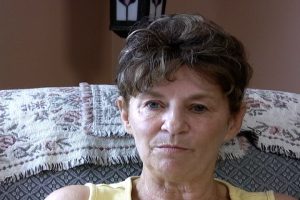 Maria Halushka tells the story how she came to Canada as a refugee with her parents, part of the influx of so-called ‘displaced persons’ left homeless after the Second World War. She came to work in the Edmonton Public Library in 1982 and immediately became involved with the Union. At the time of the Centennial, she was still serving as Shop Steward for the CSU 52 unit in the circulation department of the Stanley Milner Library, and based on her experience, was able to provide a first-hand perspective on members’ attitude towards unions.