Throughout 2019, ALHI will be posting vignettes regarding the Great Labour Revolt of 1919. Events commemorating this centennial will be held throughout the province later in 2019 with a focus on what the events of 1919 mean today for the strategies of working people to create better lives in a society where they still exercise little real control over their workplaces and communities.

This page is an archive of all of the vignettes, as well as some other resources.

Interviews about The Great Labour Revolt, 1919 (with transcripts and videos conducted with labour historians attending the Winnipeg 1919 Centennial Conference.)

A page about Telephone Girls, Maria’s Dunn’s Anthem for the Great Labour Revolt, 1919

1919: THE GREAT LABOUR REVOLT
An international uprising of workers followed World War I. The best known Canadian manifestation was the Winnipeg General Strike. Less known is that Alberta workers joined the 1919 uprising against capitalist exploitation and economic instability with two general strikes (Edmonton and Calgary) and a shutdown of the province’s large coal-mining sector. This video uses the workers’ words to tell the story of why they chose to revolt and call for a different power structure in which workers’ needs would outweigh capitalists’ unlimited demands for profits. We hear from miners, telephone operators, packinghouse workers, nurses, housewives, and organizers of restaurant workers, among others, about what life was like for working people and how they envisioned taking matters into their own hands to change everything. The voices you hear in this video are voices of both professional actors and amateurs knowledgable about the communities they are representing. But the words are the documented statements of workers of 1919. The workers in the video are composite characters whose words come from testimonies before such organizations as the Mathers Commission, a federal royal commission in 1919 established to study the causes of worker unrest in Canada.

If you are interested in knowing about the process for creating the Ukrainian and Chinese voices for this video, please view this video. 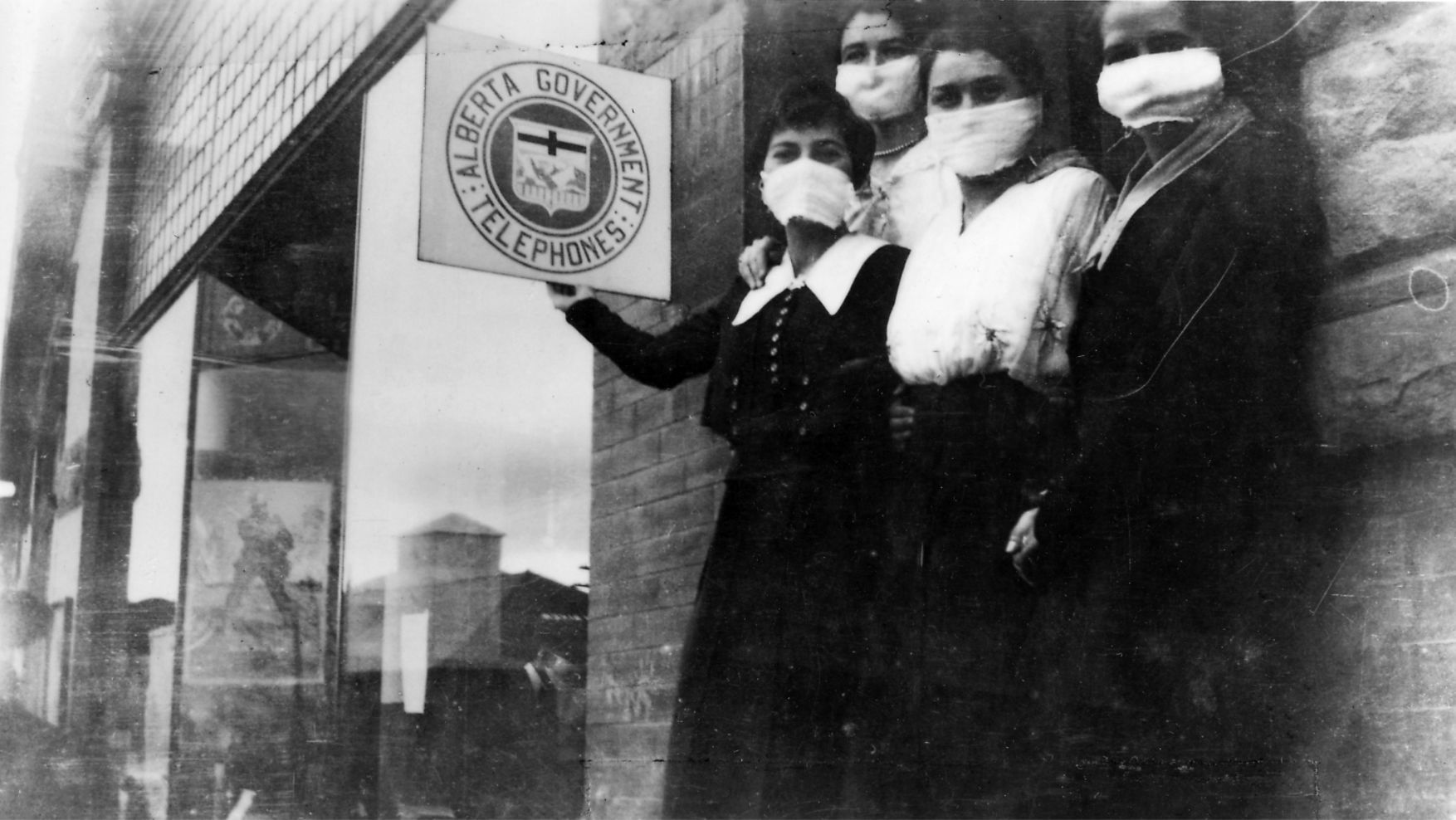 The 1919 Workers’ Revolt In Calgary: a series of information panels about the 1919 strike in Calgary, developed by a team that included people from ALHI.

“The Great Labour Revolt, 1919” is ALHI’s latest booklet. Written by  historian Alvin Finkel, the president of the Alberta Labour History Institute, “The Great Labour Revolt, 1919” focuses on general strikes and the larger strike wave of 1919 in Alberta. it provides the first-person stories that explain why workers went on strike, placing the Alberta strikes in their national and international context. Download the book (in PDF) by clicking here.

A digital exhibit on the Winnipeg General Strike was launched on May 15, 2019. The completed exhibit is now available in its entirety at the following link: 1919strike.lib.umanitoba.ca

The Great Labour Revolt of 1919: An Introduction

REVOLUTIONARY CHANGES SUPPORTED BY ALBERTA FEDERATION OF LABOUR IN JANUARY 1919

THE MAKING OF A REVOLUTIONARY WOMAN TRADE UNIONIST IN CALGARY, 1919 : JEAN MACWILLIAM

NO ALIEN BUT THE CAPITALIST

AN EDMONTON-AREA MINER SPEAKS OUT IN 1919

The Calgary Freight Handlers’ Strike, 1918: Prelude to the Labour Revolt

June 1919: When the State Demonstrated that it Would Rather Murder Workers than Recognize Their Rights