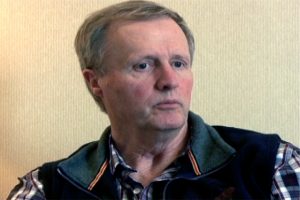 THE POSITIVE IMPACTS OF THE STRIKE

Len Fagnan was the president of CUPE Local 8 during the laundry workers strike. He suggests that the pressures on the workers to settle were greater than many would believe. Though the government had held back from declaring the strike illegal and ordering fines while public support was immense, it was emboldened by some decline in support as the strike continued. The union had to deal with differences among their own members regarding the wisdom of turning down the government’s settlement offer. The strike, in Fagnan’s view, scared the government and put a halt, at least at the time, to privatization in the hospitals. It also resulted in a $100 million injection of funds in the health sector.