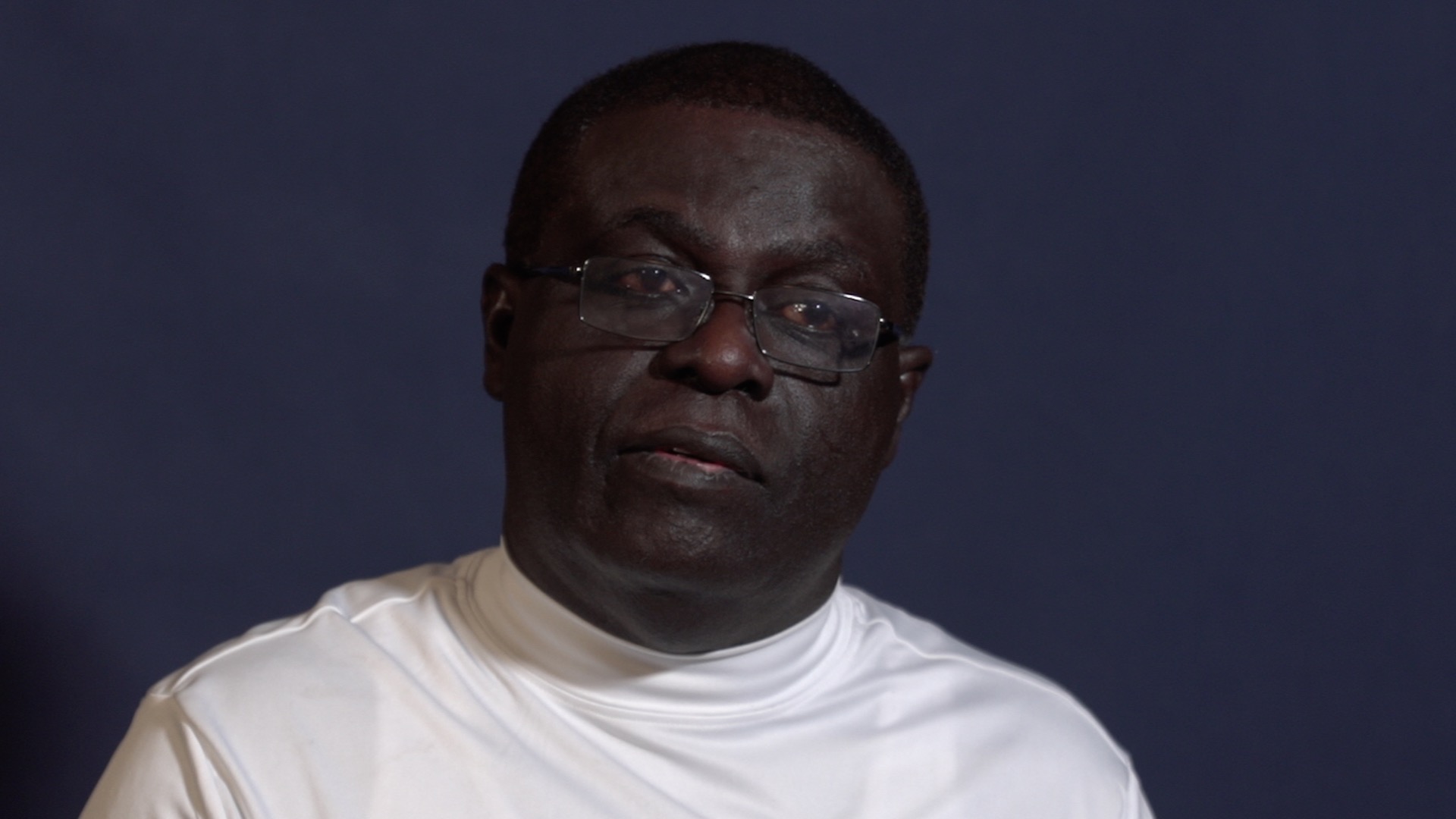 Year: 2020
Location: Edmonton
Profile:  Sam Nuako was born and raised in Ghana, where both of his parents were activists in the political party of Kwame Nkrumah, the country’s first prime minister and president. Nkrumah’s socialism and panAfricanism earned him the enmity of the United States, and the CIA worked with military forces in Ghana to overthrow Nkrumah. Though his home country was then turned into a financial colony of the USA, Sam Nuako remains loyal to Nkrumah’s values. When Sam came to Canada, he found the opportunity to advocate for the dignity and respect of all workers that Nkrumah promoted through his work in the labour movement. Sam became a labour relations officer for the UFCW in supermarkets and among unionized civilian workers in the military. In his work, he emphasizes diversity issues, challenging employers and union members alike to respect Indigenous people, people of colour, LGBTQ2S+ people, and people with disabilities. He stresses that treating people with dignity and respect is an important component of occupational health and safety work. He encourages members to speak up about their concerns despite fears of possible employer retaliation.
Keywords: Africa — Ghana; Civilian workers in military; Disability; Diversity; Diversity committees; Indigenous peoples; Labour relations officer; LGBTQ2S; Nkrumah; Racism; Supermarket workers; UFCW
Transcript: Download PDF