Click on a photo below to see a larger version. 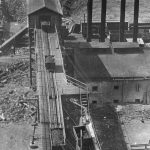 View of the CPR train crash that occurred near the Bellevue mines, 1920. 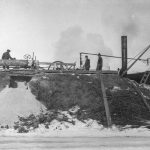 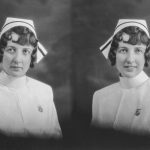 Portrait of a woman identified as “Lund” in a nursing outfit–from the Burgess Photo Shop, Edmonton, 1920s. 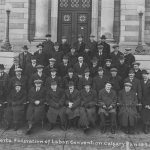 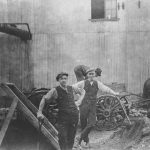 During Nordegg mine strike, scabs do manual labour. 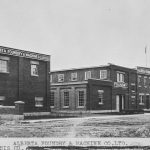 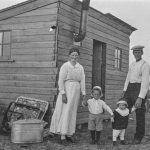 Settlers standing in front of their home in Dalum, Alberta, 1918. 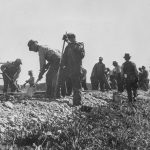 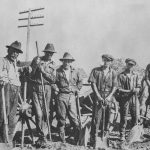 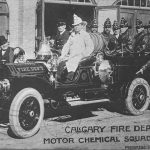 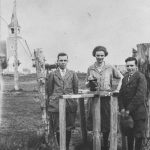 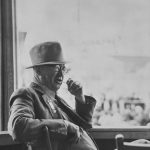 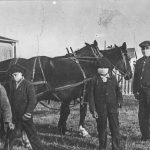 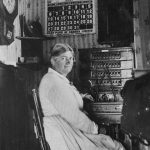 Emma Wolf, telephone operator, on the switchboard at the Millet Telephone Office, July, 1919. 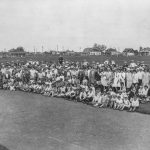 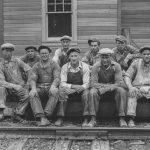 Construction crew at Fabyan railway station in the 1920s. 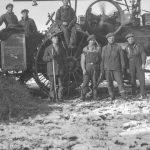