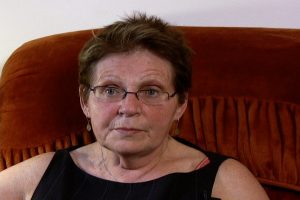 Cathy Owens emigrated to Canada in 1980 from Britain where she had worked for several years as a nanny. At the time of the Centennial she had worked at the Edmonton Public Library for 30 years, during most of which she had been active in CSU 52. She described herself as semi-retired, but was still serving as Shop Steward for the CSU 52 unit in the Centre for Reading and the Arts at the Woodcroft Library. 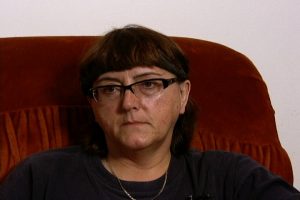 Amanda Hall came to work for Edmonton Public Library in 1989, starting at the Londonderry Library and then transferring to Collection, Management and Access in the Stanley A. Milner Library where she catalogues children’s material. She describes at some length security problems encountered by staff at the downtown library, which besides its library function, serves as a drop-in centre for many of the City’s transient and poor population.