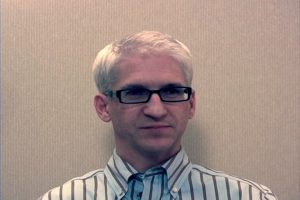 Sean McManus is a labour lawyer who became AUPE regional director, stationed in Calgary, in 1995. He recalls the militancy of the AUPE membership at the Foothills Hospital, as they decided to strike despite warnings from the union president that their strike would be illegal. Many had never been on strike before. McManus talks about how the union organized picketing and speaks of the tremendous solidarity of Calgary workers that became evident on the picket lines.