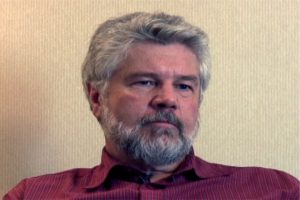 PUBLIC SUPPORT FOR THE STRIKERS

Jimmy Arthurs was a maintenance electrician at the Calgary General Hospital during the laundry workers strike and a member of CUPE Local 8. Involved in picketing, he was impressed with the large degree of public support that the strikers received. He believes that the strikers might have won more if the strike had spread beyond the Calgary hospitals to the rest of the province. But he believes nonetheless that the laundry workers received a “very good outcome.”